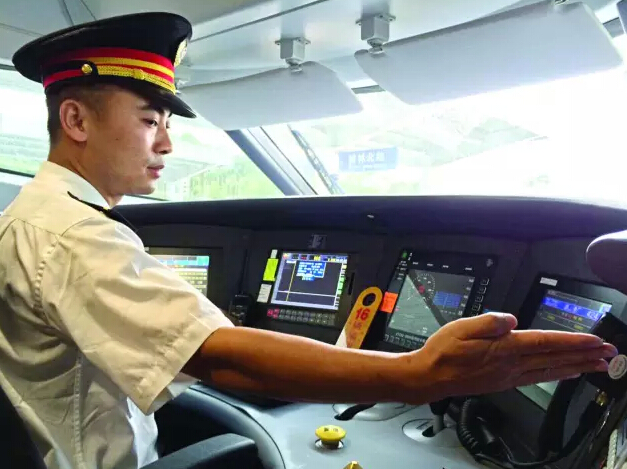 Part Three in a series of translations from the independent workers’ newsletter Railroad Workers Bulletin (铁路工人通讯). For background see the “Prologue” to issue #1 and “Tales of Rights Defense.” Below is a translation of “Farewell, Director” (主任,一路走好!) by “Big Car on the Zhengzhou Railway” (郑局大车) from issue #1 (June 2015). The original is available here.

I am a driver at Xin(…) Locomotive Depot.

The head of a certain railway bureau accompanied by locomotive depot managers arrived at the scene of the incident on the same day sometime before 6 PM. The incident is still in the process of further investigation.

Workers killing managers is a rare event in the history of the railroad. The people involved reviled that the reason this murder occurred was merely because the workshop director assigned the locomotive driver as a reserve driver, and would not arrange a job as a regular service locomotive driver. This meant that the driver’s pay decreased to only 3,000 yuan a month.

How could a driver do this to our director? I’m an ordinary driver at the same workshop, so I have some right to speak about this matter. Not everyone knows how our lives have become a living hell reminiscent of the old society [i.e. pre-revolutionary China] ever since this director came to office. Everyone from an ordinary driver up to the workshop assistant director hated his guts.

Maybe you’ll ask, how come the depot heads didn’t know about this? Of course they knew! They also knew that our “adorable” bureau chief and this director were working in cahoots. So, everyone was pissed off, but no one dared to speak up!

The train driver who wielded the knife is not a hooligan or someone prone to violence. His friends and family all know that he’s a good person, a very good person, someone very even-tempered. So why did he attack the director with a knife? Because he gave our director a “tribute” [bribe] of 2,000 yuan, but someone else paid a bit more, and the driver was brushed aside as somebody not qualified enough for the job!

He first went to the director and tried to talk with him, but was rudely rejected. At noon, when he was drinking with some coworkers, he started thinking, how could he have fallen so low? And the more he thought about this the more depressed he became…

I’m always thinking, why are we alive? For example, this workshop director is now dead, and there isn’t one person who would shed a tear for him. What I’m saying is that no one really misses him.

But I also want to say something else: farewell director! I hope that in the next life you won’t end so tragically because of money.