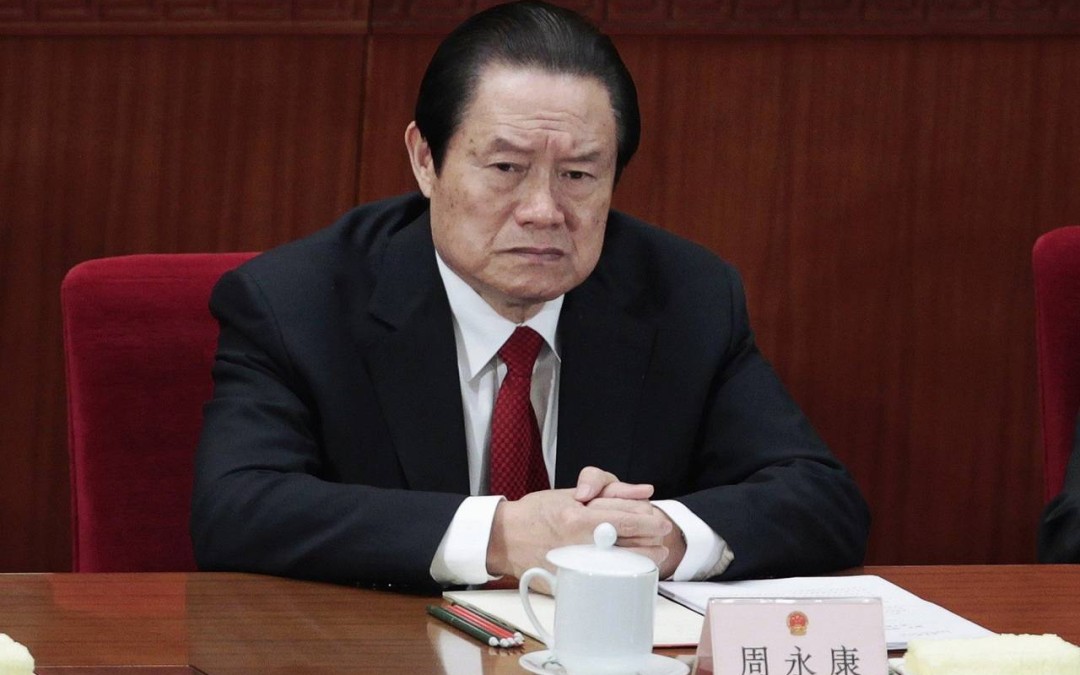 High school students in Guizhou staged sit-ins and then smashed up their campus after hundreds fell sick from being fed out of date food in the canteen. Students also complained of high fees and restrictions placed on their movement: “Enraged by overpriced and poor food, as well as a rule banning the ordering of takeouts, students smashed windows in the controversial on-campus store and the canteen as well as computer equipment in college offices.”

A few more strikes, only in Chinese and not yet translated:

On the international stage, China continues to build up its east-west trade networks into Europe. The “maritime” silk road is only one of several components of these new supply chains, which have absorbed enormous amounts of investment and often link up with domestic projects in China’s own far-west.

This comes from the excellent blog East by Southeast, and gives a great summary of the “maritime silk road” mentioned by the news story above.

Another news article detailing the recently launched Asian Infrastructure Investment Bank (AIIB), which is the new, China-led institution funding many of the projects mentioned in the above two articles. This New York Times story details the controversies surrounding the bank, particularly as many countries join the new international institution, raising the ire of the US and potentially challenging more established post-WWII financial institutions like the IMF and World Bank.

On the domestic side, similar investment projects continue apace in China’s far west. The above article portrays Yunnan provincial capital Kunming as awash in investment funds. Kunming now sits as the major overland hub connecting China to Southeast Asia. Projects are in the works to connect it to Bangkok via highway and rail, to Mandalay via a new road system, and, ultimately to the port of Dhaka in Bangladesh. Within this context, numerous officials in Kunming and Yunnan province have also become targets of Xi Jinping’s anti-corruption campaign.

Even while the anti-corruption campaign continues to net smaller officials in cities awash in infrastructure money, it is also beginning to scale up, as Zhou Yongkang, formerly one of China’s highest ranking officials, was finally indicted on charges of bribery and abusing power.

“The anticorruption campaign China’s president has pursued since a transition that included Mr. Zhou’s retirement is unprecedented, in part because it has targeted officials as high ranking as Mr. Zhou, the most senior party member charged with crime since the 1970s.”

The anti-corruption campaign is not limited to the Chinese borders, either. Xi’s “Operation Foxhunt” is designed to hunt down corrupt officials who have since fled abroad.

“Beijing believes at least 150 corrupt Chinese officials have fled to America, according to state media, and has sent U.S. authorities a list of the “priority cases” it is targeting.”

It’s not just corrupt officials under attack, but also their favorite pastimes: “The ruling Communist Party that President Xi Jinping commands has long been nervous of golf’s image in China as an elitist, corrupt pastime. Authorities have taken a tougher stance against a sport that continues to expand in China, attracting U.S. stars to play in multimillion-dollar tournaments and earn millions designing courses. The government has closed almost 70 courses, frozen development nationwide for the past year and started corruption probes into officials who play golf.”